Friends: The Reunion aired last month and featured three of the original female cast, Courteney Cox, Lisa Kudrow, and Jennifer Aniston, all women in their fifties, all women who could now confidently be categorized as MILFs.

While it’s unlikely this movie alone created the desire for older women, it definitely created a term for it.

Remember She is Still a Woman

When you’re talking to an older woman you want to get with just remember to be attentive when talking to her and pay her compliments.

Just like any woman you want to sleep with, when you start making the conversation a bit flirtier and more suggestive, you should be able to quickly tell if it’s being reciprocated or not.

MILFS, being older, are usually more confident in themselves and will usually quickly indicate whether or not they are interested in you too.

All women like confident guys and MILFs are no different, as a young guy you might not be able to impress an older woman with money or an expensive car, but confidence is just a state of mind and it costs nothing.

No matter where you are or what the age of the woman you are trying to get with, being sheepish and staring at the floor isn’t going to get you any action.

No woman is going to sleep with you if she doesn’t even know you exist!

Getting yourself noticed and talking to MILFs is 90% of the battle, once you conquer that the rest is easy.

DBAA – Don't Be An Asshole

No one likes an asshole, especially MILFS, who have probably have had a half dozen relationships and know for sure that they don’t want to be hooking up with a guy that treats them like crap.

She might be a mom you want to f*ck, but remember she is still someone's mother.

Play to Your Youth and Looks

But women choose and what women WANT and two very different things!

Did you know that roughly 1 in 25 people who think they know who their biological father is are wrong?

I studied biological anthropology and always found the stuff on reproduction fascinating.

The science behind it goes like this:  Women might choose a male partner who can provide for them and their offspring (children) financially, but they screw around behind their backs with other guys who have better genes (physically younger, fitter, and stronger) to get the best of both worlds and improve their overall reproductive success.

Now I’m not saying you have to go out and get a bunch of married MILFs pregnant (you should always use protection), but the evolutionally drive is still present in their brains to have sex with younger, fitter, stronger, healthier guys!

An older woman might choose an older guy, but she wants to hookup up with a younger guy.

Most people, and especially women, like to look and feel young.

If you don’t believe me, you might believe the fact that the beauty industry, which strives to attain a youthful appearance, was worth a staggering $380 billion in 2019.

MILFs get with younger guys to make themselves feel younger, you might love being with a ‘mature’ woman, but there is no need to keep reminding her of it.

Treat her like a girl your own age and she’ll enjoy it as much as you do.

You need to remember that when you’re hooking up with an older woman as a younger guy there isn’t usually any expectation that it will turn in to anything serious, so you can keep your dates pretty casual.

You both know the type of relationships where a guy is sleeping with a woman who is 10, 15 or even 20 years older than him, it’s usually not going to end up becoming anything serious, so don’t treat it like it is!

Just keep it casual and have fun. 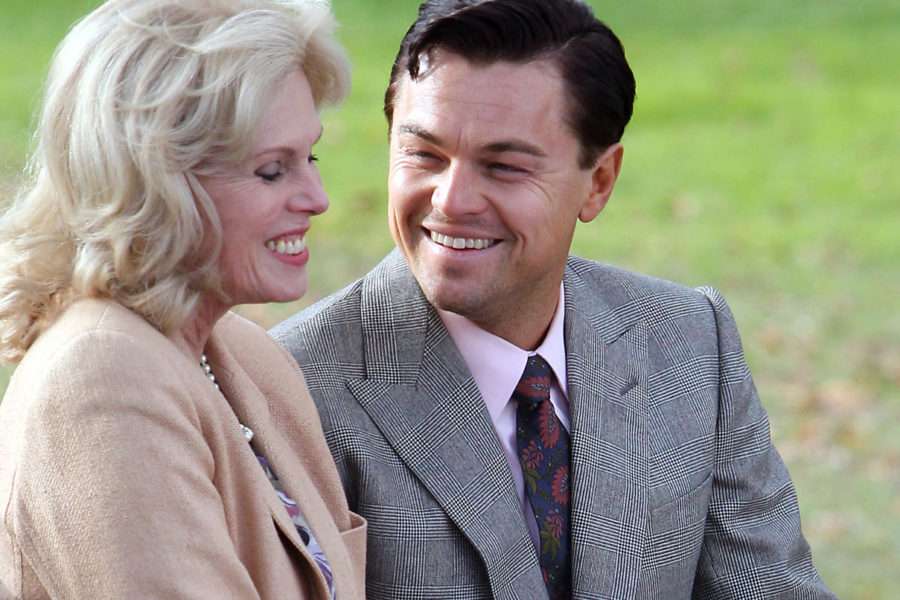